Samsung 3DTVs for 2010
The lucky ones who have already tasted the 3D effect at cinemas know how immersive it can be. Thanks to Sky Sports football fans have also been enjoying the big games in selected pubs around the country. It’s no wonder the search is on to find the best 3D ready TV in time to watch the 2010 World Cup in June.

This doesn’t give you much time to find out the latest models, compare prices and specs from all the big hitters. Like any new technology its can be quite daunting especially as new TVs are coming through thick and fast packed with all sorts of delights. 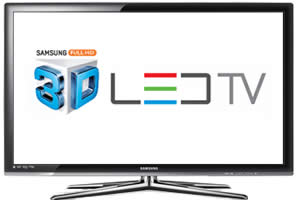 There is no doubt that Samsung has a head start with the release of the World’s first 3D LED TV the UE40C7000. This great looking set comes with an abundance of features and has already been given top marks for its scintillating performance and 3D functionality.

Samsung’s new models for 2010 include 3D ready TVs that offer improved LED backlighting, audio quality and a better Internet@TV interface. It’s not just the new screens that have had a makeover the swanky new style remote control has too.

You will be able to simply connect to the internet via Samsung’s wireless dongle or an Ethernet cable to enjoy a range of content from LOVEFiLM, BBC iPlayer, Twitter, YouTube and many others.

The LED 8000 and award winning LED 9000 are higher end models with 200Hz picture processing. The latter series also sports a futuristic touch screen control and super slim screen at 8mm. Samsung 3D LED TVs out this year also benefit from RealD tech, which has made it possible to convert 2D movies to 3D.

Richer colours, smoother motion and mega contrast levels plus full compatibility with 3D can be expected for an ultimate reality experience like never before. Samsung’s line up for 2010 will give a wide choice of 3D-ready LED, LCD and Plasma televisions as well as 3D Blu-ray players and home theatre systems.

The UE40C7000 has made a stunning debut with its quality 3D performance, superior edge backlighting and svelte good looks. This leaves Samsung in pole position as the battle commences for the best 3DTV to buy.

Samsung will be keeping a watchful eye on the new 3D models from the camps of LG, Philips, Sony and LG. It won’t be long before we see if LG have a surprise winner with their 3D Ready Infinia LX9900 series or their ultra slim LED LE9500 range. Other contenders will be the Phillips 8000 and 9000 series and the mighty Sony collection of Bravia 3DTVs namely the KDL-HX903 and KDL-LX903 series. 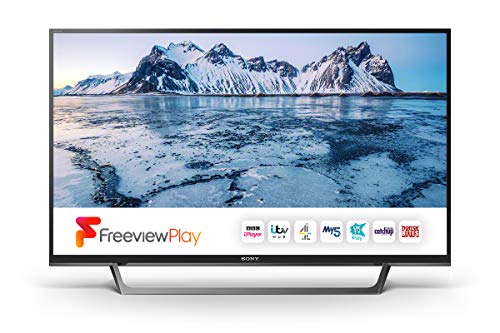 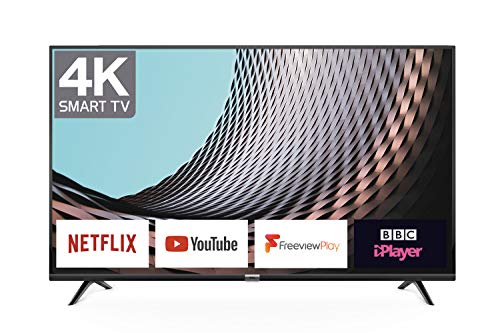 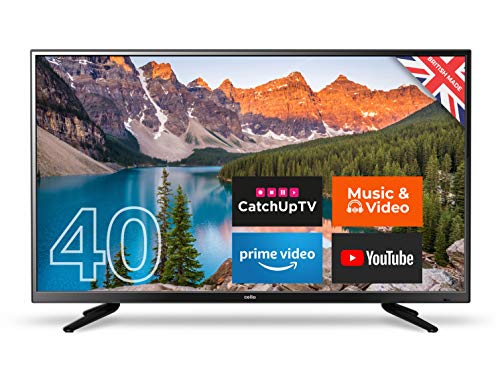 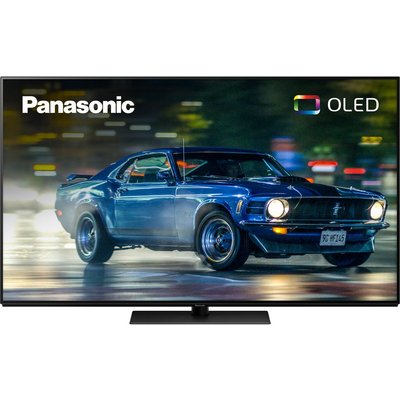 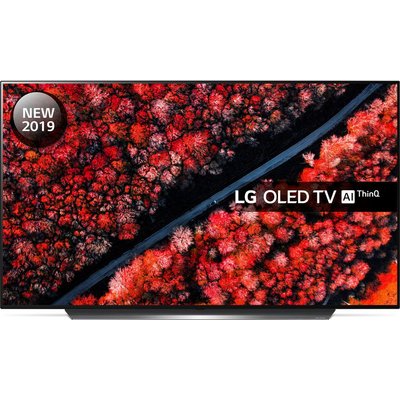 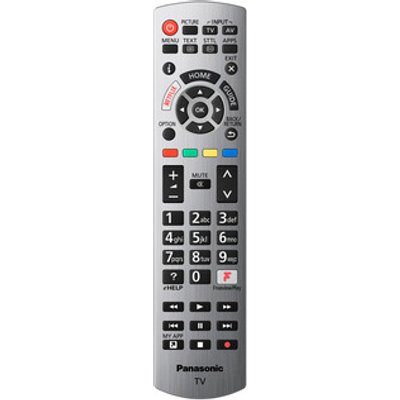 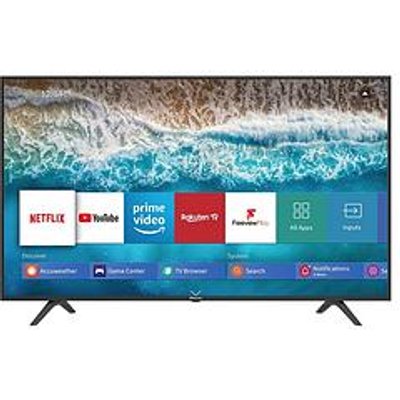 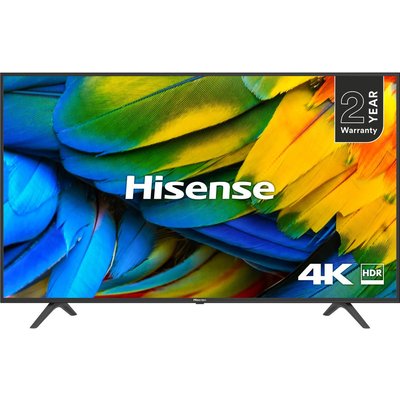 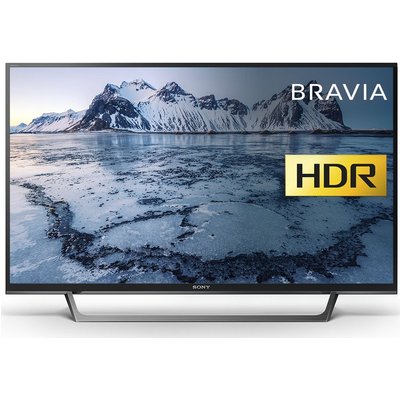 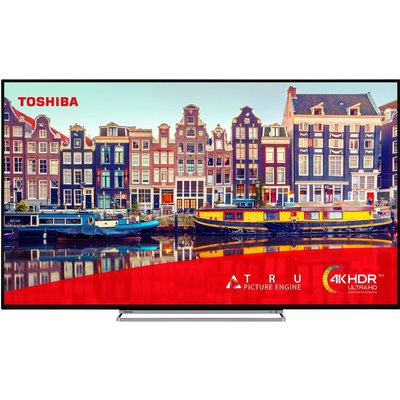